Drake Mirembe is inviting you to a scheduled Zoom meeting.

Ethernet is the most predominant technology used in today’s local area networks because its hardware is affordable, easy to configure and adapts to new technologies. This has made pure switch-based networks become common in modern networks like Data centers. To improve Ethernet LAN availability, network designers are moving towards implementing a partial or full mesh topology consisting of LAN switches. These multiple connections between switches create looped network paths causing multiple duplication of broadcast frames and endless circulation of broadcast frames in a LAN forming broadcast storms that can clog or even crush the network.

Spanning Tree Protocol has convergence issues in case of topology changes, limits network capacity as some links are blocked by the tree formed to forward frames and its performance degrades as the number of nodes increase. Media Redundancy Protocol is only applicable in ring networks, Parallel redundancy protocol requires investment in a dual LAN, TRILL and SPB use Intermediate System to Intermediate System routing protocol to forward frames. One of the research areas is how to support provider backbone Bridge traffic engineering in case of TRILL.

The research objective is to design a protocol that prevents loops in Ethernet networks by carrying loop avoidance information within the header of an Ethernet frame. This is to be achieved by; (i) investigating the optimal requirements for an efficient Ethernet loop avoidance protocol, (ii) Designing an algorithm that uses the domain and local Identifier to prevent loops and (iii) Evaluating the proposed protocol in terms of; Ethernet loop/ broadcast storm control, using fastest path to deliver unicast frames and offering redundancy in case of link failure-Multipath.

The key research questions are (i) What are the ideal requirements of an efficient loop avoidance protocol? (ii) Is it feasible to add loop avoidance information to the Ethernet header (iii) How does the proposed protocol achieve broadcast storm control?

Through an in-depth analysis of the Ethernet frame structure and existing Ethernet loop protocols, a new frame structure is proposed that contains loop control logic namely domain Identifier, local Identifier and payload type. There after applying simple processing rules on this control logic to prevent loops and forward unicast and broadcast frames. Objective modular testbed in C++ (OMNET++) provided an infrastructure to write, simulate and evaluate the algorithm. The evaluation of the algorithm was based on Ethernet loop/ broadcast storm control, use of fastest path to deliver unicast frames and offering redundancy in case of link failure-Multipath.

During simulation, it was observed that broadcast traffic creates a transient behavior that dies out within a short period of time implying that no more broadcast frames are received by switches in the LAN. Also point to point traffic between switches is sent using the fastest path and lastly since multiple paths to a given host are already known/learnt in case of a link failure alternative path is available for use without need for the network to converge.

This report describes a protocol for Ethernet loop avoidance that maintains Layer 2 simplicity with no routing as used in TRILL and Shortest Path Bridging or BPDUs as used in STP. Secondly, none of the multiple paths to each host are not blocked. This is achieved by carrying loop avoidance information within an Ethernet frame and applying some simple processing rules.

Future work includes (i) creation of domains with variable number of switches as currently each domain can have up to a maximum of 32 switches. (ii) Performance analysis of the protocol’s traffic engineering capabilities (iii) Support for multipath load balancing in cases where more than one path with the same cost exist to a given host. (iv) The last field of study is how multicast traffic is handled as the protocol was only tested on unicast and broadcast frames 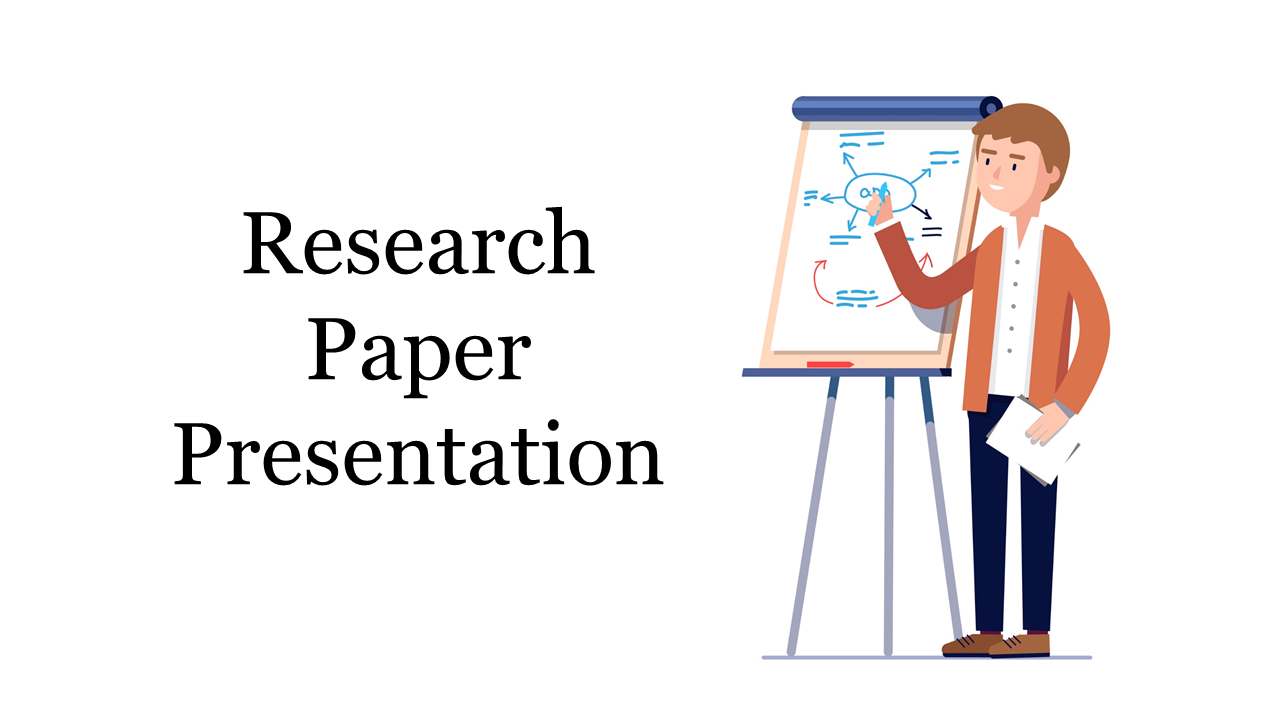 Research: A framework to improve the integrity of data in motion embedded systems in Uganda.

The 6th National Conference on Communications (NCC) will be held in Kampala, Uganda, from 21st – 22nd January 2021.

The NCC provides an opportunity to build capacity and strengthen the academia and industry communities in communications particularly in the research of locally relevant solutions. The NCC provides students, researchers, developers, and practitioners with a platform to address new research challenges, share solutions and discuss issues relevant to the communications sector of Uganda. The NCC will also host keynote and invited speakers to share their views on technical paper sessions.

The NCC National conference is calling for papers in all relevant areas of communication engineering and ICTs.

This event will be hosted at Makerere university, College of Engineering, Design, Art and Technology (CEDAT), all researchers, students and well-wishers are encouraged to attend. for more information please visit the NCC page on http://ncc.co.ug/

Thesis: A MULTIFACTOR AUTHENTICATION AND INTEGRITY APPROACH FOR E-LEARNING ASSESSMENTS